The bear market continues with home prices back at their March 2004 levels, according to S&P/Case-Shiller 20-city housing index, few economists are offering much hope that the declines are near an end. Since the index’s peak in July 2006, overall home values have dropped 23.4% percent throughout the United States. Those figures are higher in California, Nevada, Arizona and Florida, as high as 32.7% and rising. Florida is one of four states along with California, Nevada, and Arizona that have 54% percent of the country’s foreclosure sales.

Economists predict that prices will continue to fall as gains from the housing boom earlier in the decade are erased, and these four states slide further into a housing depression, dragging down the national housing market index. The proliferation of subprime adjustable- rate mortgages and excess developing are largely responsible for the current crisis. As the Federal government allocates money to the banking systems to strengthen them against the growing number of foreclosures, there has been no sign of an end to the credit stagnation in home loan sales. Even though everyone is moving towards a debt reduction philosophy a good investment value will still win over fiscal emotion. 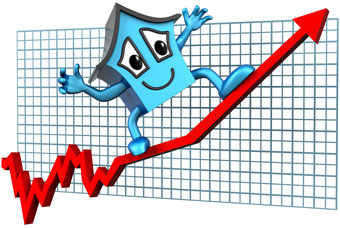 For those with good a good credit history and stable employment the housing market is ripe with opportunities for saving money. Savings in the form of low interest home loans and money saving prices abound, it is truly a buyer’s market. There has been improvement of late in the amount of loan applications, as buyers are beginning to take advantage of the savings, but it appears many are still hesitating due to the lagging economy. Still others are in a “wait and see mode”, hoping for even better savings.

As the Federal government gets a better grip on the Wall Street fiasco and the markets begin to stabilize analysts predict a sharp increase in loan applications will occur. Karl Case, co-creator of the Case-Shiller index said, “If we can get these four states isolated, and not have it infect the rest of the economy as bad as some people think it might, we can see some stability in this year”.

Home prices may continue to drop at a small rate, but as loan applications go up we may see an end of these money saving interest rates on home loans. Speculators may find that as home sales begin to increase banks may prematurely raise rates in hopes of recouping some of their losses from Wall Street and subprime loan defaults. The savings are out there, now it’s just a question of when to take advantage of the savings. 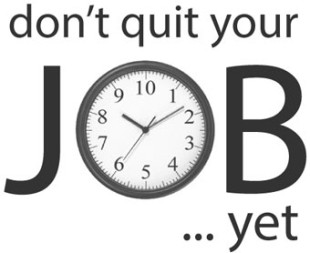